Betting Against the House: Chance, Risk and Fraud 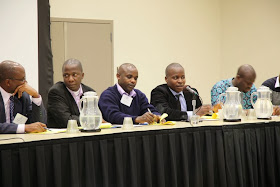 The only all-male panel at the IMTFI focused on risky monetary behaviors.  The presenters led off with a talk about "Gambling and Mobile Money Payments: A Case Study of Sports Betting in Uganda" by Bruno Yawe and Kizito Ssengooba that focused on how value creation and value destruction might be interrelated in the field. They observed that 25% of sports betting shops were licensed (37 out of 104 enterprises) and that mobile money was used for twenty-four hour betting, which was especially popular among working class participants.  (Football was apparently the number one sport for betting activity, according to the researchers.) 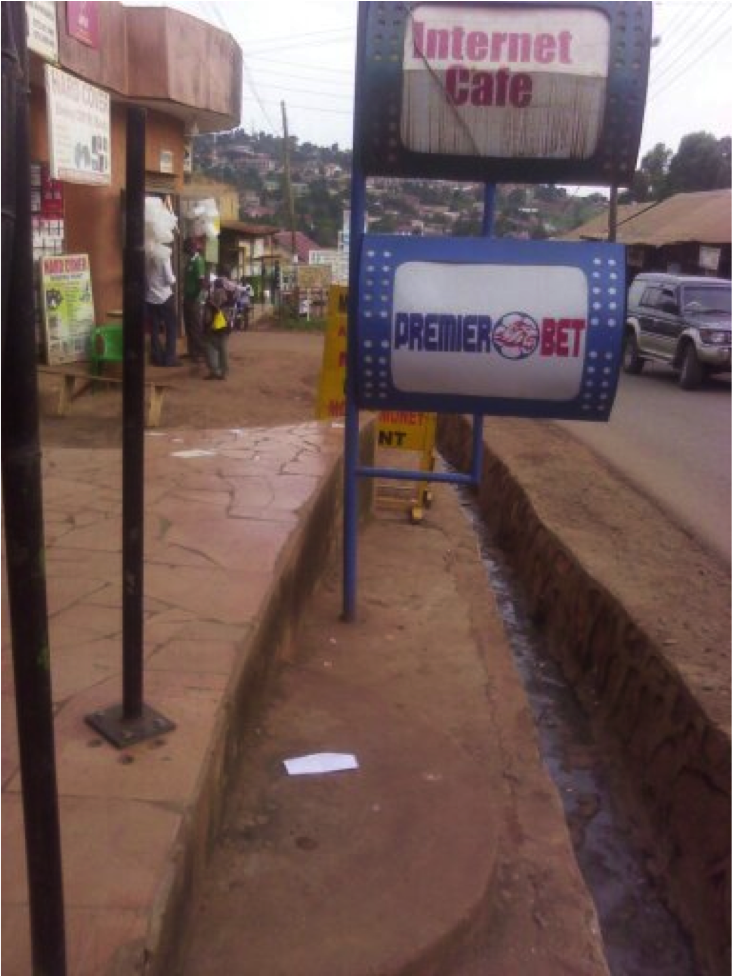 They focused their attention on six online betting shops and on questions about the regulatory environment, the addictive nature of betting, possible links to youth poverty, and mechanisms for redress in rigged and one-way gambling operations.  Some of the most dramatic narratives involved students missing graduation after tuition money had been gambled away.

"Challenges Facing the Uptake of M-Insurance Loyalty Based Life Insurance Schemes: A Case Study of the yuCover Microinsurance scheme in Kenya"  by Nelson Karani Nyachiro and Cyrus Isaboke focused on services offered by yuMobile in partnership with Jubilee Insurance and Micro Ensure,  The yuCover insurance scheme rewarded subscribers with renewable monthly life and disability coverage.  Nonetheless researchers found that belief and culture propagated biases that insurance was for old men and the owners of motor vehicle owners, and even one of the researchers confessed to being among the uninsured. 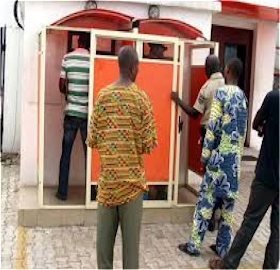 The final panel on "Automated Teller Machine Fraud in South-West Nigeria: The Shoe-Wearer's Perspective" by Oludayo Tade and Oluwatosin Adeniyi opened with a recap about the fun of participating in a conference in which economists used to crunching numbers could also hear about sorcery and comic books.  Their study focused on the life chances of victims after ATM fraud and emphasized Victims Precipitation Theory (VPT), Lifestyle Theory (LT), and Routine Activity.  The methodology mainly adopted a snowballing approach.  They discovered that the fraudsters identities tended to be kin, lovers, children, and friends, although non-kin third parties could also be victimizers.  Victims often had 2-5 ATM cards and were plagued by illiteracy, illness, or old age and weak constitutions, although even an economics professor had been victimized, according to the researchers.  Despite the protections of PIN numbers and daily limits, there was no shortage of sad story, including the tale of a man who needed help with pushing buttons who was cheated and five young people finishing national service who found their accounts emptied. Such fraud could have particularly destructive effects on students.  It could also lead to business collapse, as well as undermining the entire purpose of saving among community members.  A culture of blaming victim or of officials being unwilling to use footage from CCTV to catch perpetrators could worsen the situations.  It was also interesting to hear about the appropriations and improvisations that banks and users deployed, which included constructing screens to block views of PIN entry.

Discussant Jan Chipchase of frog design asked presenters to reflect about how their own life practices had been changed by their research.  He also pushed the question of whether "exploring topics that are taboo in shape or form or touching on taboo topics" might require researchers "to get participants' perspectives" by joining in  He even suggested that it might be "an obligation to go down that road."
Liz Losh at 1:54 PM
Share